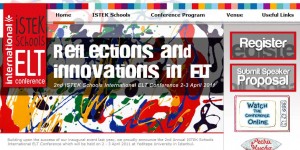 I feel honoured that my video has been chosen amongst the top three videos to become the roving reporter at the upcoming ISTEK ELT conference in Istanbul.  I enjoy reporting from conferences a lot as I have done in this last year from Croatia, Hungary and Macedonia. It’s great to bring events to a wider audience.

I was particularly interested in the ISTEK conference as I spent the whole weekend watching it last year from my flat in Budapest and then blogged about the experience afterwards. This was the outcome.

When I learned about the opportunity to be a reporter at this year’s ISTEK conference I thought this was something I should definitely go in for.

It was a very creative idea to get us to submit a short video of a report of a conference or workshop that we had been to, in order to demonstrate our reporting skills. 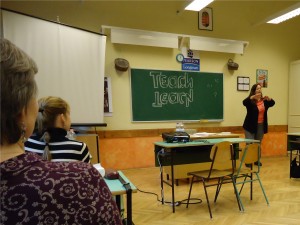 Criteria I considered in the making of the video

In the video I wanted to contexualise the conference at which the workshop took place at the beginning, introduce a bit of background of the workshop presenter, include a pic from the workshop, scan in parts of the handout, show practical activities that were done in the workshop, and to capture the theoretical thrust of the workshop which was to develop learner responsibility in the classroom. It was important to reflect the balance of theory and practice with a healthy dose of humour along with a few slides to signpost the talk.  Basically I felt that the video should reflect the approach that I would try to take if I found myself at the ISTEK conference  in person this year. 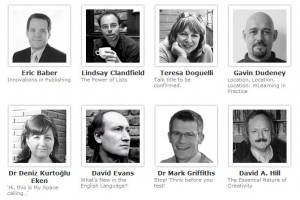 It’s strange being in a competitive situation with Sabrina and Anna when everything else we do is collaborative and supportive. Very odd! It feels like being in the middle of an x-factor or eurovision song contest without the music.  It certainly brings the conference to a wider audience though which is an excellent idea and if 20% of those who voted also sign up for the online coverage, it will have been a great success. Am sure that some of the people who I have passed the competition on to will get involved as some people have written back to me and asked me what ISTEK is all about.

Didn’t know either whether to write a blogpost about the conference and the competition before the actual event or not but after Sabrina put up a blogpost I was persuaded to join in.

To promote or not to promote? 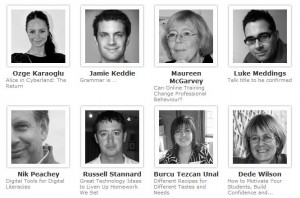 Since I’ve used electronic media for passing on good ideas about teaching and learning, particularly with twitter and facebook, it has always been in the spirit of mutual help, co-operation and encouragement. Finding myself in a competition with two other excellent sharers and co-operators is a very strange feeling. Has anyone else ever found themselves in this position?

In the past when I’ve campaigned for causes and political parties I’ve done it with a sense of conviction and enthusiasm without being unduly bothered about the other parties I was campaigning against. In this vote it’s much more difficult.

In the end, whatever the outcome, there will be a good person to take up the role of roving reporter at the ISTEK conference, but I just wanted to share what it feels like to be in an unfamiliar situation competing against two other very decent people who I normally co-operate with. 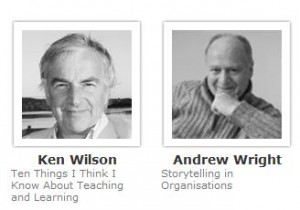 I would encourage anybody who is able to get to the conference to go and anybody who can watch online on the weekend of April 2/3 to take that opportunity too. Last year the online coverage was superb and I expect it to be the same this year. This is the provisional conference line up for anyone interested in following the conference, a formidable array of talent if ever there was on, with years of experience in 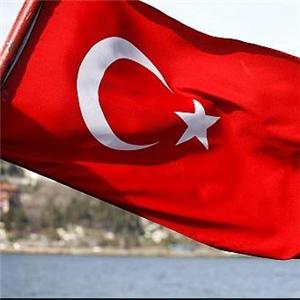 our profession. You can identify their faces amongst the rest of this blogpost and Ken and Andrew aren’t bigger because they are better than everybody else but just because they were the final two on the website and the picture came out that size!

If you haven’t done so already please spread the news about the conference and the competition and I hope to meet up with some of you “virtually” or in person at the beginning of April.